Citicore to use REIT proceeds for 15 solar projects in Luzon 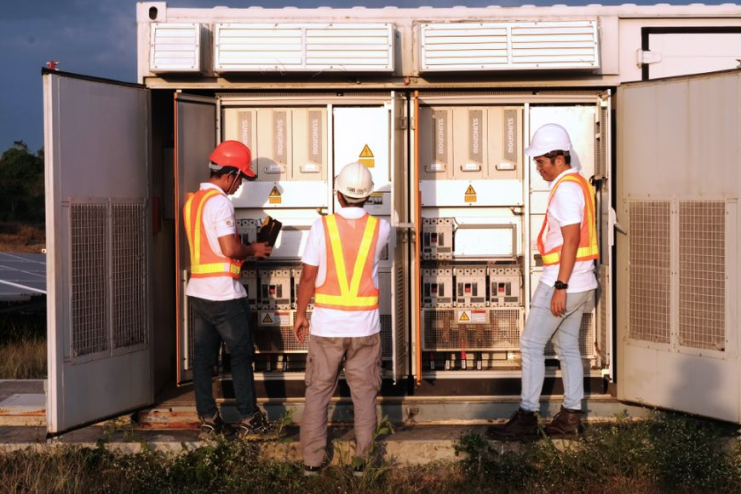 Tan said their goal was to expand the portfolio to 1,500 MW by 2025 although the current project pipeline would allow them to overtake Vena Energy, the biggest solar power producer, by the end of 2021.

Citicore could shake up the country’s emerging REIT sector, an avenue for listing favored by property developers but whose rules also cater to infrastructure companies.

“What we are offering is a diversification to the REIT products,” Tan told reporters in an interview on Wednesday.

He said investors overseas had expressed early interest and Citicore may tap a Japanese investment bank for their international roadshow.

“There are many energy-listed REITs in the Tokyo Stock Exchange,” Tan said. “They are familiar with the product.”

Citicore, which has contracts to sell nearly all the power it produces, generated around P1.4 billion in revenues last year.

The company is also seeking to ride a wave of investor interest for renewable energy sources given growing awareness for cleaner energy. Tan estimated the company was sequestering about 250,000 metric tons of carbon dioxide annually.

Citicore’s solar projects come with an agricultural twist since the company found a way to grow turmeric and other high-value crops beneath the arrays of elevated solar panels.

“We pioneered the agro-solar concept for the benefit of the farmers,” Tan explained.